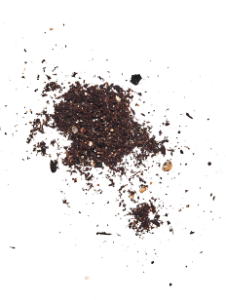 made
3 Craft
in Oaxaca Hidden in the sun scorched sierras of Oaxaca, Mexico, ritual self-sacrifice is taking place. It involves pits of fire and men with machetes.

The lopping of limbs and the cleaving of hearts; this rough business has been going on for thousands of years. And it’s something we wholeheartedly support. You see, when Oaxacans tell us the sacred agave offers its life for the creation of The Lost Explorer, well, it’s a concept we totally get.

Because, when the notion of humans simply “taking” from nature is reframed as humans “receiving” from nature, then the relationship is on equal footing. And our response to that sacrifice? A vow to protect and sustain the revered maguey and its hard-scrabble habitat.

This equal partnership between The Lost Explorer Mezcal and Nature itself is at the core of everything we do.